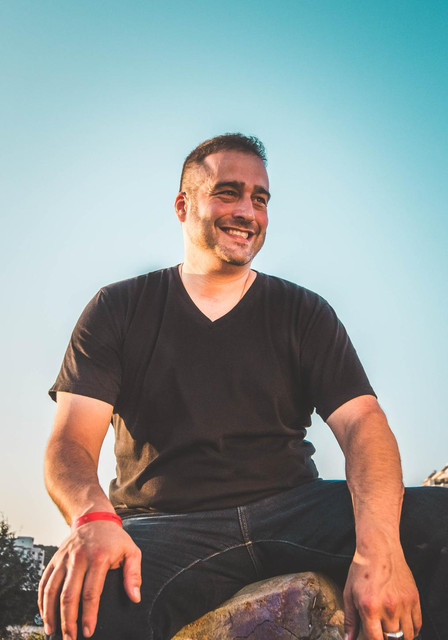 
House producer from New Jersey born in 1972. The sound of Todd Edwards is characterised by an hypnotic collage of short cut-up samples over swung US garage beats and lively disco flavoured bass-lines. He started his musical career around 1992-93. Influenced by Marc Kinchen, whose 'MK' remixes were very popular to feature vocal reconstructions ('Push The Feeling On' by Nightcrawlers, The, 'Can You Forgive Her' by the Pet Shop Boys among others). 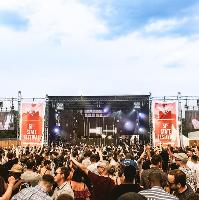 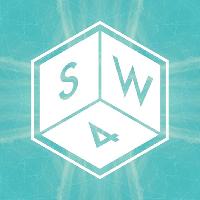