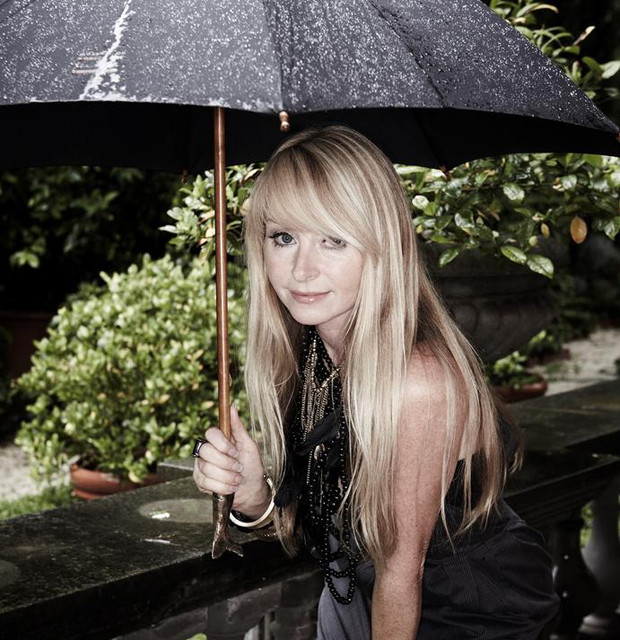 
Jan Johnston (born February 21, 1965 in Salford, Lancashire, England) is an English female singer. In the early 1990s she was signed to Columbia Records as part of the pop duo J.J. However when this project failed she changed musical genres and started appearing on many dance and trance releases, mostly on the Perfecto Records label. Her voice is featured in some of Brian Transeau's and many other trance music producer titles. Discography: J.J. Albums:
1991 Intro... Singles:
1990 "If I Never See Sunday"