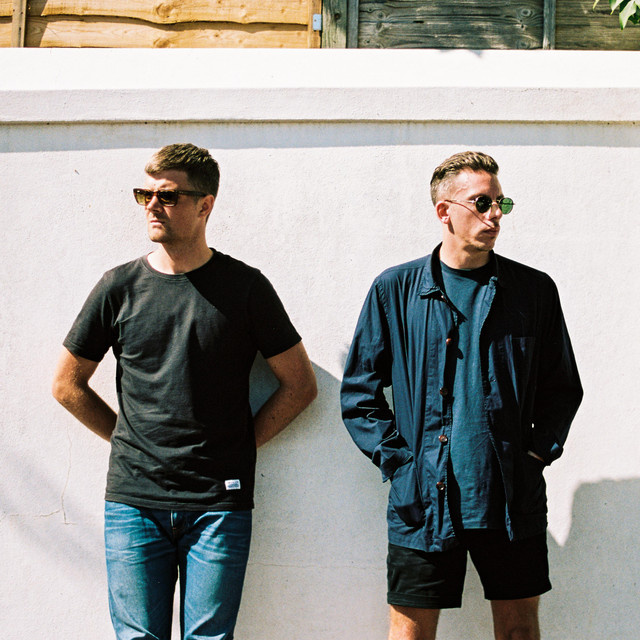 
With the Drum and Bass market in a state of complete over-saturation, it takes originality, class, and an understanding of quality control to get ahead. Having emerged from relative obscurity in 2006, SpectraSoul, have emerged as one of the new-school pioneers on the drum and bass circuit. 2008 saw the release of their much-anticipated underground anthem Alibi, which tore up dance-floors worldwide. Alongside this, 2008 also marked the release of SpectraSouls Peninsula and The Tube, both featured on Frictions Shogun Audio imprint. 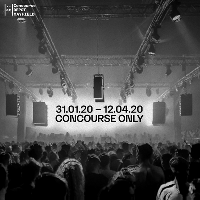 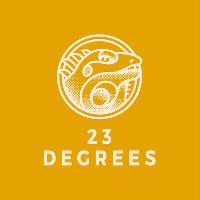 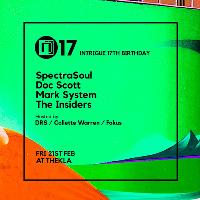 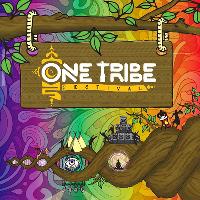