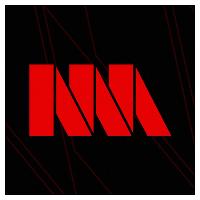 This event has already happened!
This event occurred in December 2018. If you're looking for a upcoming event, try the links below:
View more events.
Tweet

Crack Magazine returns to Motion this December with a line-up that brings together true club heavyweights with some of the most exciting DJs coming through right now.

Jeff Mills is a name that’s intertwined with the very fabric of dance music history. A founding member of mythologised Detroit collective Underground Resistance, he has championed a stripped-back, minimalist approach to techno that has shaped generations. And while Mills’ productions remain cornerstones of the Detroit techno genre, his influence isn’t confined to the past – as a prolific DJ, he has stayed at the very cutting edge of techno through a blend of technological innovation and conceptual scope.

Motor City Drum Ensemble – aka Danilo Plessow – has been at the forefront of German house music for over a decade now. Possessing a deep, diggers’ knowledge of music, his soulful, Detroit-infused sound has helped established Plessow and one of the most respected DJs out there – and one of the most in-demand.

These auspicious veterans are supported by a handful of vital DJs currently redefining dance music in 2018. Najaaraq Vestbirk, better known as Courtesy, has risen to the international DJ top-tier in a relatively short space of time. A testament to her intuitive, original style behind the decks – refined in the Copenhagen underground where she first came up. Also joining the bill is UMFANG, part of the pioneering Discwoman collective. Known for her expressive, raw-edged mutation of techno, the Kansas-born, Brooklyn-based DJ – real name Emma Olson – delights in pushing crowds out of their comfort zone.

Likewise, Tokyo DJ Powder charts a course that is specifically her own. Over the last year or so, her kinetic sets have stirred up a word-of-mouth buzz stemming from her ability to create textural sets that may move from ambient to acid, krautrock to hip-house without ever sacrificing their own internal logic.

As well as being one of the minds behind Glastonbury’s Block9, Gideön has built a rep as a DJ in the capital’s underground queer clubs and illegal spaces, honing his selections over two decades – now, though, the rest of the world is starting to catch on. 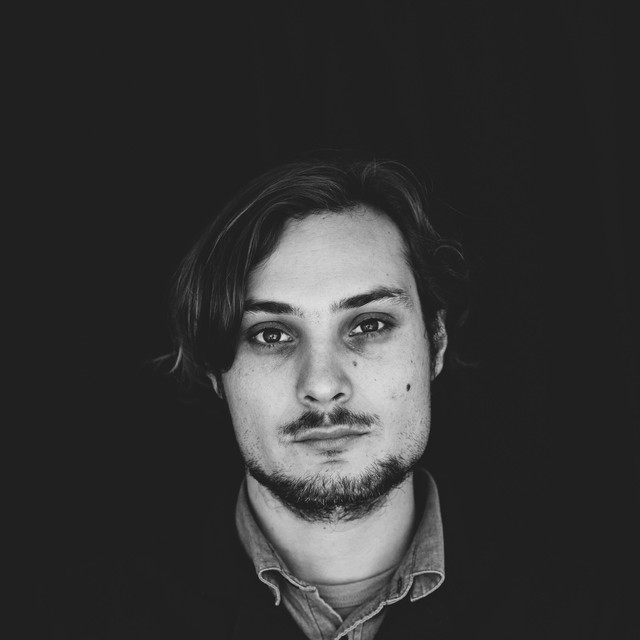 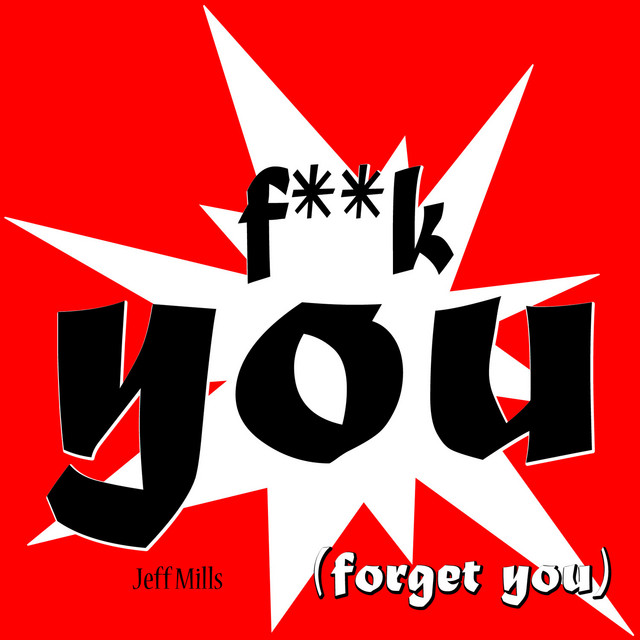 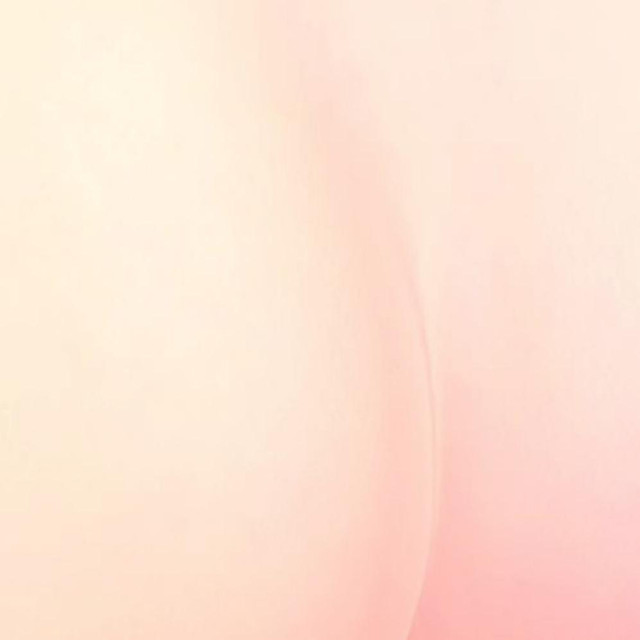