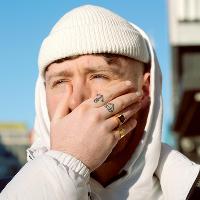 This event has already happened!
This event occurred in May 2019. If you're looking for a upcoming event, try the links below:
View more events.
Tweet

We’re all well aware at this stage of the quick rise to prominence that has bestowed Galway native KETTAMA. He rose through the tricky ranks of the Irish electronic music scene through multiple residencies on the West and East coasts, all while his music’s online presence quickly caught fire across a range of different music groups online. What has happened since has been nothing short of breathtaking; his blend of hefty kicks with catchy riffs and stabs has given the house world a new ‘one to watch’ and he has certainly given everyone a good show to look at thus far.

Having already played shows in China and received the backing of a number of house heavyweights in Mall Grab, The Black Madonna and many more, his first EP was announced on New York City based label HOMAGE, which led to a headline show in the mecca of hip hop and an appearance on the storied Lot Radio, not to mention the fact that his three track EP had caught the ears of Mixmag and DJ Mag, leading to a sellout of all physical copies.

With the success of ‘Bucklyn Bridge’ duly noted, the world began to take notice and the Galwegian’s name began cropping up everywhere from event posters to magazines and more radio time, this time with Rinse France. Having already wowed crowds at festivals all around (including a jaw dropping set at Life Festival), his turn came on BE-AT TV this Autumn, where he joined Patrick Topping and Armand Van Helden on Boxed Off’s mainstage. Couple that with sold out shows in his hometown, Glasgow, Aberdeen, Edinburgh and Manchester alongside slots with Big Miz and Elliot Adamson, it’s fair to say KETTAMA has well and truly arrived, with a highly anticipated release on the way in the new year on staple house label SHALL NOT FADE. 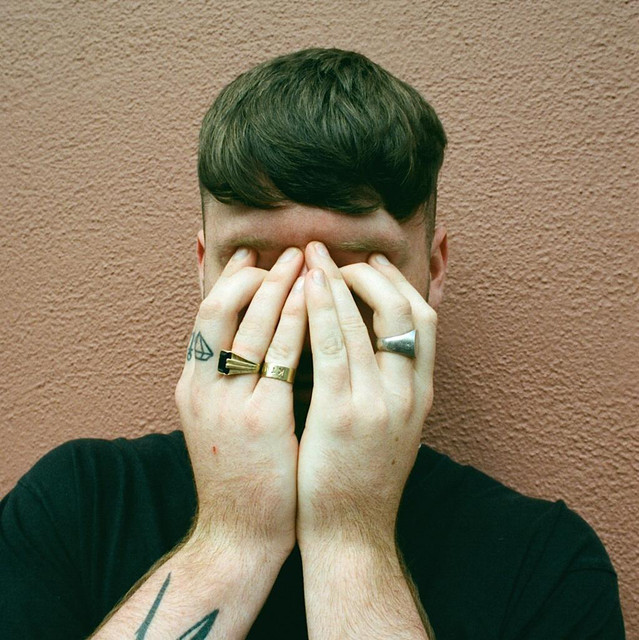