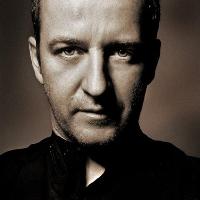 This event has already happened!
This event occurred in September 2019. If you're looking for a upcoming event, try the links below:
View more events.
Tweet

introduction. His already prosperous career is burgeoning exponentially, as is the range of his

enlisting new fans worldwide and appealing to each coming generation.

consummate success and the invitation to helm ‘fabric 99’, gathering exceptional reviews and

selection as a Mixmag compilation of the year. Further, his LNOE collaboration with La Fleur,

‘Förbindelse’, became a Radio 1 Essential New Tune and resulted in them joining forces in the

Since 2011, he's carved out a new path for his celebrated Last Night On Earth imprint. Currently

in its eighth year, LNOE is a key platform for fresh, inspiring talent, including Cristoph, BAILE, John

Monkman and VONDA7, while showcasing highly respected and long-established figures such as

musicians. Material includes his Scene Delete album and seminal tracks from his back catalogue

re-imagined as an original score, alongside new material composed with the live setting in mind.

for two shows at London’s Roundhouse and one at Bridgewater Hall (Manchester). With such a

phenomenal reception so far and extensive international interest, this is only the beginning for

2019 brings a long-awaited collaboration with Kölsch and plenty of new music, along with eagerly

shows with John Digweed, including Free Your Mind (NL) and RESISTANCE. 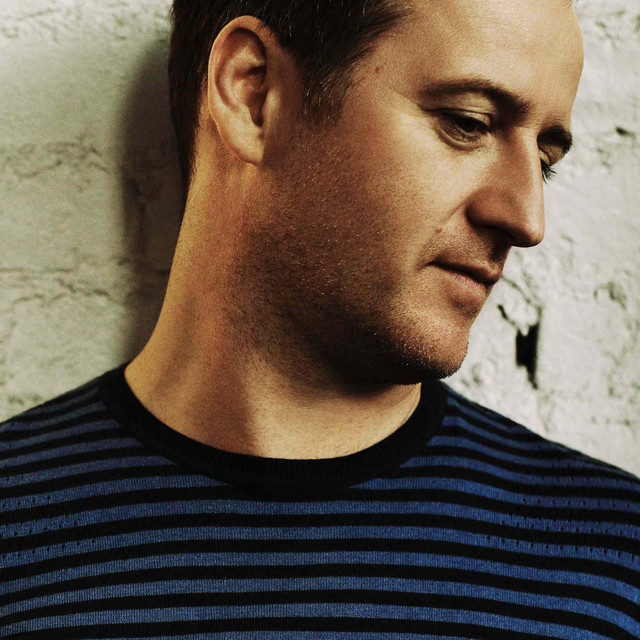 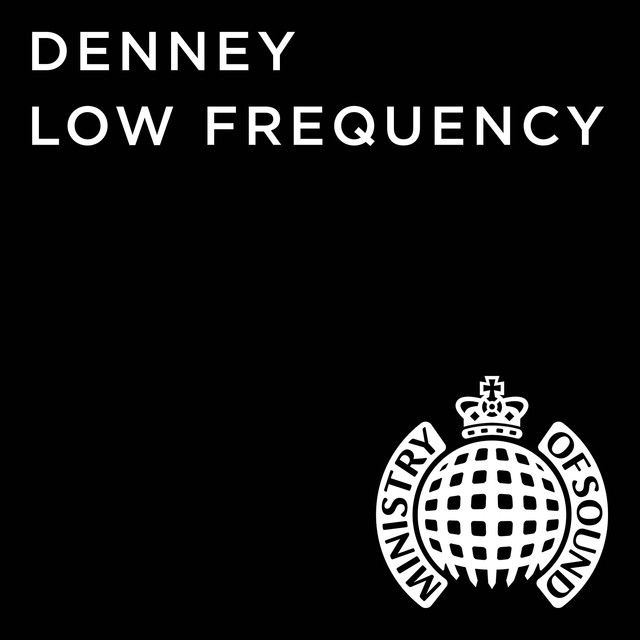 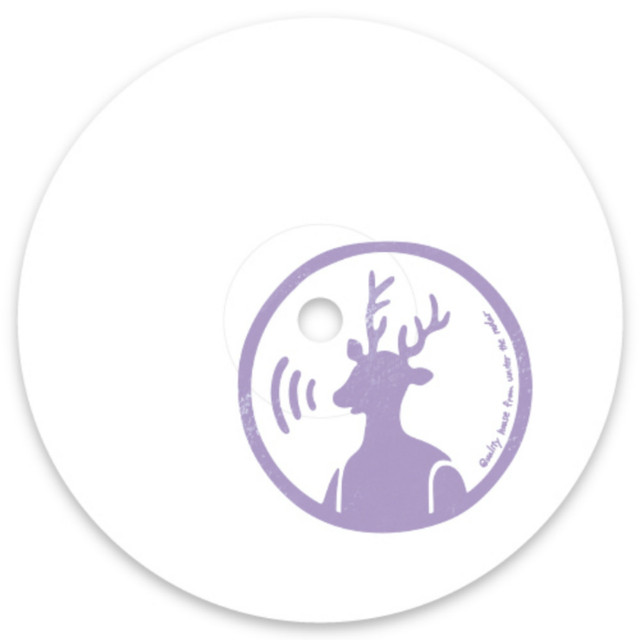 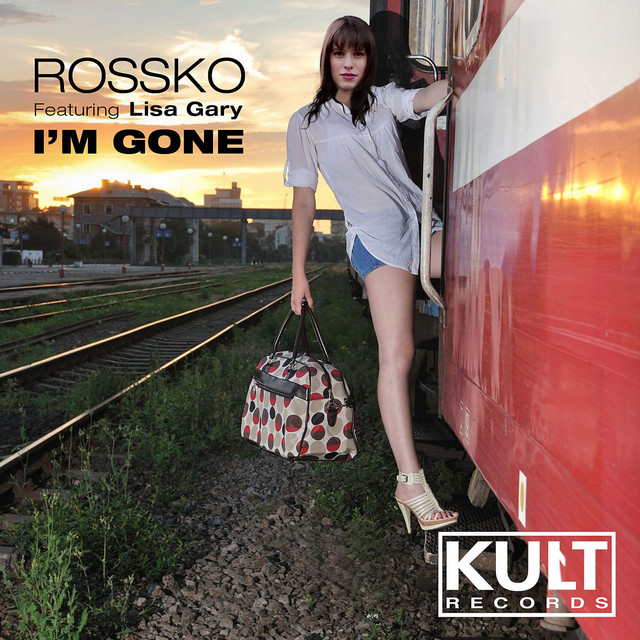