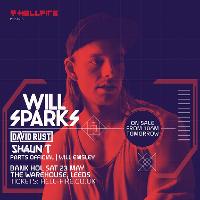 Hellfire Presents Will Sparks at The Warehouse

Lineup and Details for Hellfire Presents Will Sparks

Hellfire are pleased to announce that they are bringing world famous Australian DJ and Producer Will Sparks, trance legend David Rust and many more to Leeds’ The Warehouse venue for their debut show on Saturday the 23rd of May for a huge one off night of hard hitting tunes!

Currently taking the electronic music world by storm, Melbourne Bounce DJ and Producer Will Sparks is the artist on the tip of everyone’s tongues. A master at production he has worked with a variety of well-established artists in the music industry, and has enjoyed huge success from his massive tracks such as ‘Fingers’, ‘Flakka Flakka’ and ‘Guilty As Sin’. His unique take on big and bouncy House will no doubt have the entire Warehouse going wild during his set on the night.

Scottish born Trance DJ and Producer David Rust is next up on the lineup. David is widely regarded as one of the most promising new age trance artists in the world today. Fusing various upbeat styles on the more intense end of the trance spectrum with latest releases on Damaged and In Trance We Trust. Over the last 2 years David has performed at world renowned Trance festivals such as Subculture, Dreamstate, Luminosity, Captured Festival Ibiza and Creamfields fast becoming one of the most exciting DJ’s on the touring circuit. Fans can expect a high energy set from him on the night.

Joining Will and David on the lineup are Hellfire residents Shaun T, Parts and and Will Emsley who will be serving up some seriously hard hitting sets on the night.

The event will be taking place at The Warehouse in Leeds, a much loved venue renowned for its killer soundsystem and underground vibes.

Tickets to this event go on general sale at 10am on Tuesday the 3rd of March, you can set a reminder at www.skiddle.com 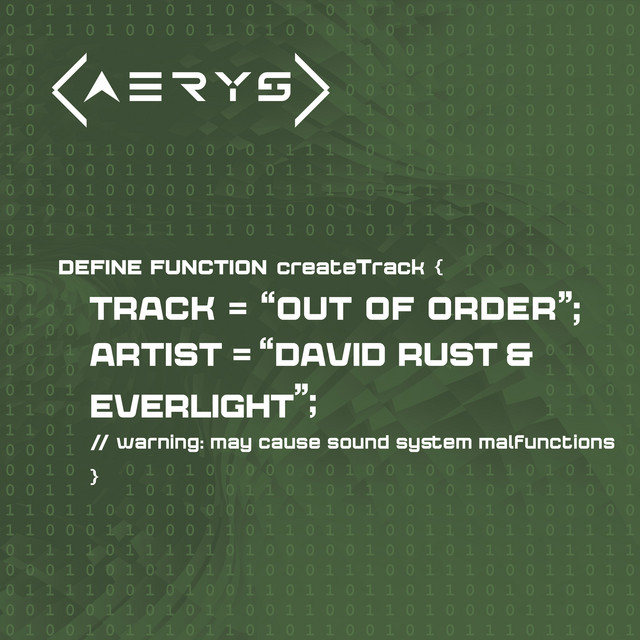 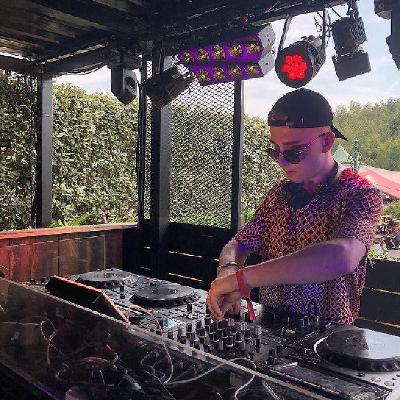